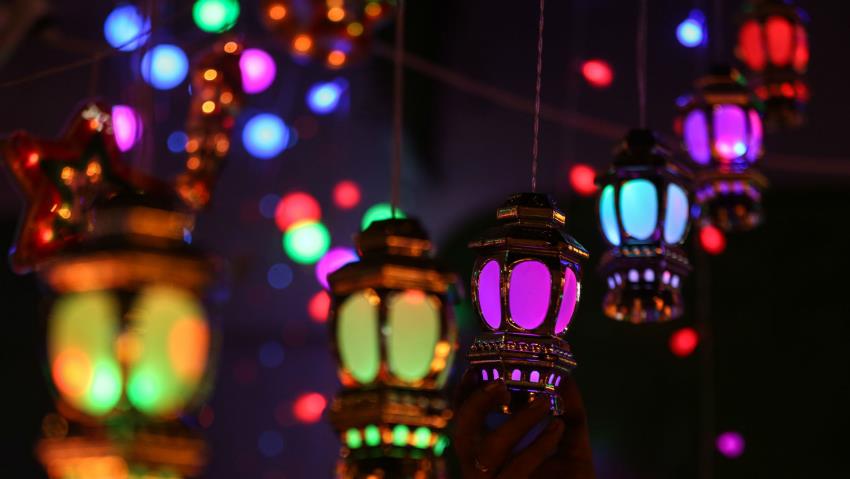 In the previous blog post, I mentioned there are three pairs found in the Quran.

The first was prayer and charity.

The second pair commonly seen together in the Quran is: reward and punishment.

The first mention of ‘fire’ in the Quran:

This is immediately followed by:

“And give good tidings to those who believe and do righteous deeds that they will have gardens [in Paradise].” [2:25]

And you see it over and over in the Quran.

Reward and punishment. Punishment and reward.

Fear and hope. Hope and fear.

These two motivations are core to human beings. We don’t like fear, but many of the things we do are based around fear. And many other actions are based on hope.

I’ll share the last pair in a couple of days.