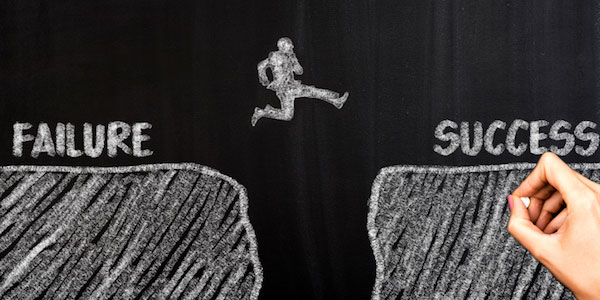 Continuing our discussion from our previous post on the creation of mankind (which can tell us more about our purpose on Earth as described by the Quran):

Allah commanded the angels to bow to the new creation:

“And [mention] when We said to the angels, ‘Prostrate before Adam’; so they prostrated, except for Iblees. He refused and was arrogant and became of the disbelievers.” [2:34]

But Iblees was a jinn, a creature from fire, he didn’t think Adam was better than him, he disobeyed God’s command.

So there were now 3 creatures: