Third paired set in the Quran 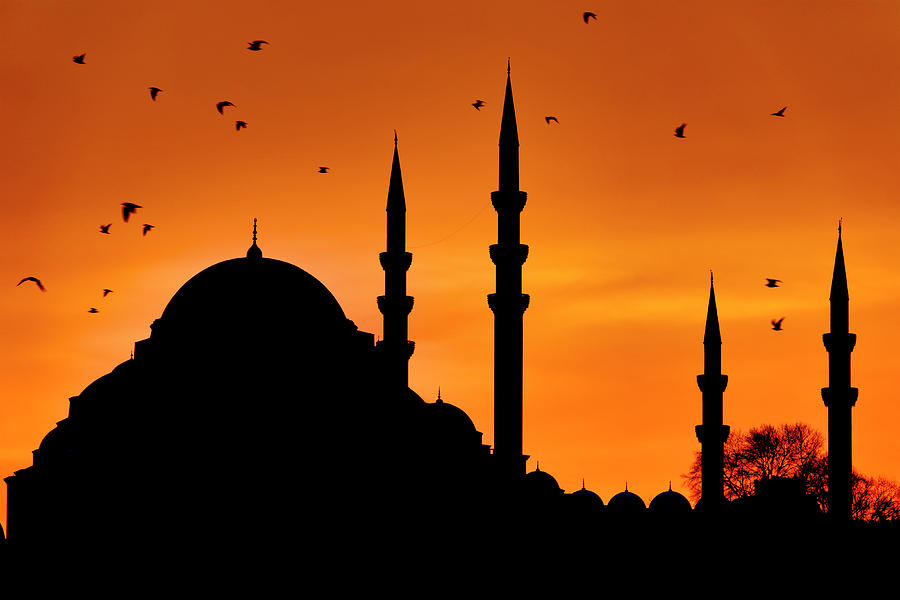 Previously, we discussed two pairs that always come together in the Quran.

The first pair was prayer and charity.

The second pair was reward and punishment.

The third pair is: belief and good deeds

“…they who believe and do righteous deeds – those are the companions of Paradise; they will abide therein eternally.” [2:82]

And you see it over and over in the Quran.

That was an excellent conversation I had with my high school class the other day. Some of them said “I know plenty of people who believe in God but don’t think anything needs to follow.”

A few of their classmates replied: “What good is a belief that doesn’t lead to anything?”